In the passed 2012, the profit of chemical fiber industry dropped sharply , which make us worried and think about the prospect.
In 2012, chemical fiber industry production and investment keep a certain growth. From Jan. to Nov. , total production reaches 3482.44 million tons, with year-on-year increase of 11.71%. However, in the front 10 months, total profit is 13421 million CNY, with year-on-year decrease of 45.71%. Industries losses reached 28.75% and enterprises losses increased greatly by 96.45%. Upon the whole, the market was depressed, demand was weak, price went down and stock increased.
According to analysis by Mr. Rui, it is the fast recovery of chemical fiber industry after the financial crisis that lead to high profits of 2010&2011. Therefore, the profits fell sharply in 2012 was based on a high base, which is normal performance of the industry in down cycle. The losses of profits mainly caused by falling prices of raw materials and finished products. In fact, even there is a decrease in processing profits, but general profit space is stable.
There is no denying that industry benefits shrinked in 2012, but we could find several bright spots. A group of “specialized, small, professional” enterprise stood out, who were hardly affected by the negative influence. At the same time, industry investment growth returned to a reasonable level, investment structure were optimized to a certain extent. At present, most new investment projects produce differential products and investments for bottle-grade PET chips increase.

Sorry, the comment form is closed at this time. 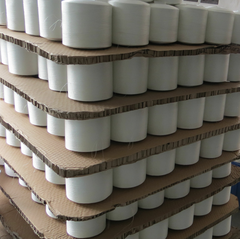 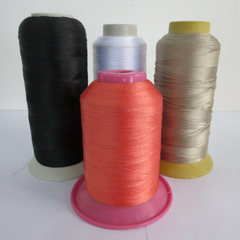 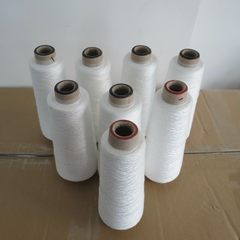 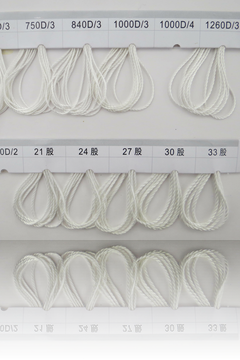 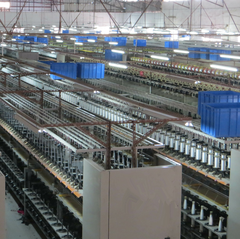 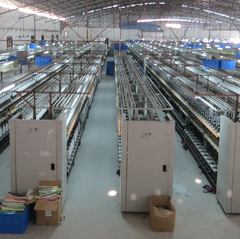 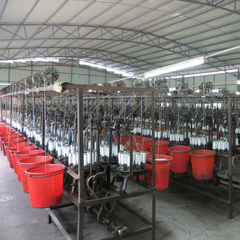 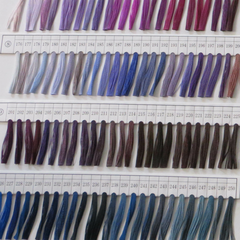 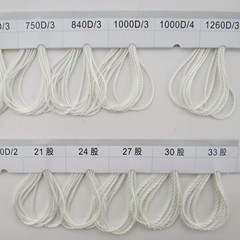